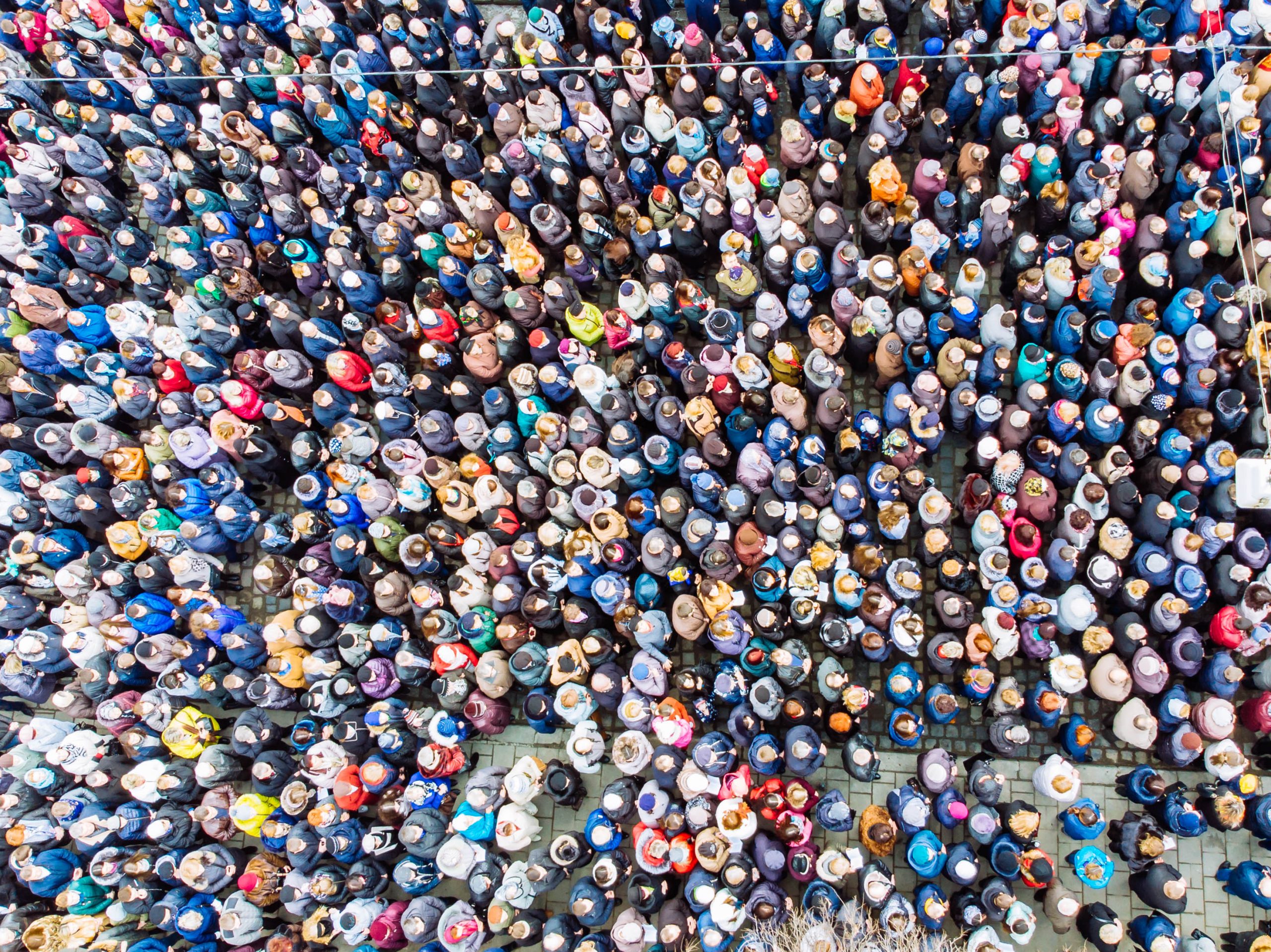 This article has been written to help all those people in my network take the first steps in really making their Business Buzz Networking events successful. It’s focussed on people in the business to business sphere. The business to consumer version will follow soon! The key is to know who the Buzz team and I […]

Flow before you go to Buzz

Sometimes, there’s just too much important information to fit into one social media post! As you probably know, our Buzz events are all about mingling online and face to face and have been since 2012. However, we’re also prioritising keeping people safe as much as possible while also helping them build their contacts and find […]

There are so many different ways to network these days, it can be a little confusing for new networkers.  So here’s a the low down on Buzz and what to expect at your first meeting. The format of all our events is roughly the same.  We all meet once a month at 10am to 12 […]

Networking attendance is up – are you making the most of your events?

We’ve noticed a spike in the number of attendees at our groups across Buzz in Buckinghamshire and Bedfordshire this last month. Whether that’s because winter is finally drawing to a close, or because of current uncertainties in the world – it seems to be a solid trend for now. So it’s worth thinking about how […]

On one hand, it seems like only yesterday we launched Bedford Buzz, my first ever group. On another hand, it seems like a millennia ago – though actually, it’s only 5 years since I embarked on the first Bedfordshire Buzz meeting. I remember calling some of my close contacts begging them to come along and […]