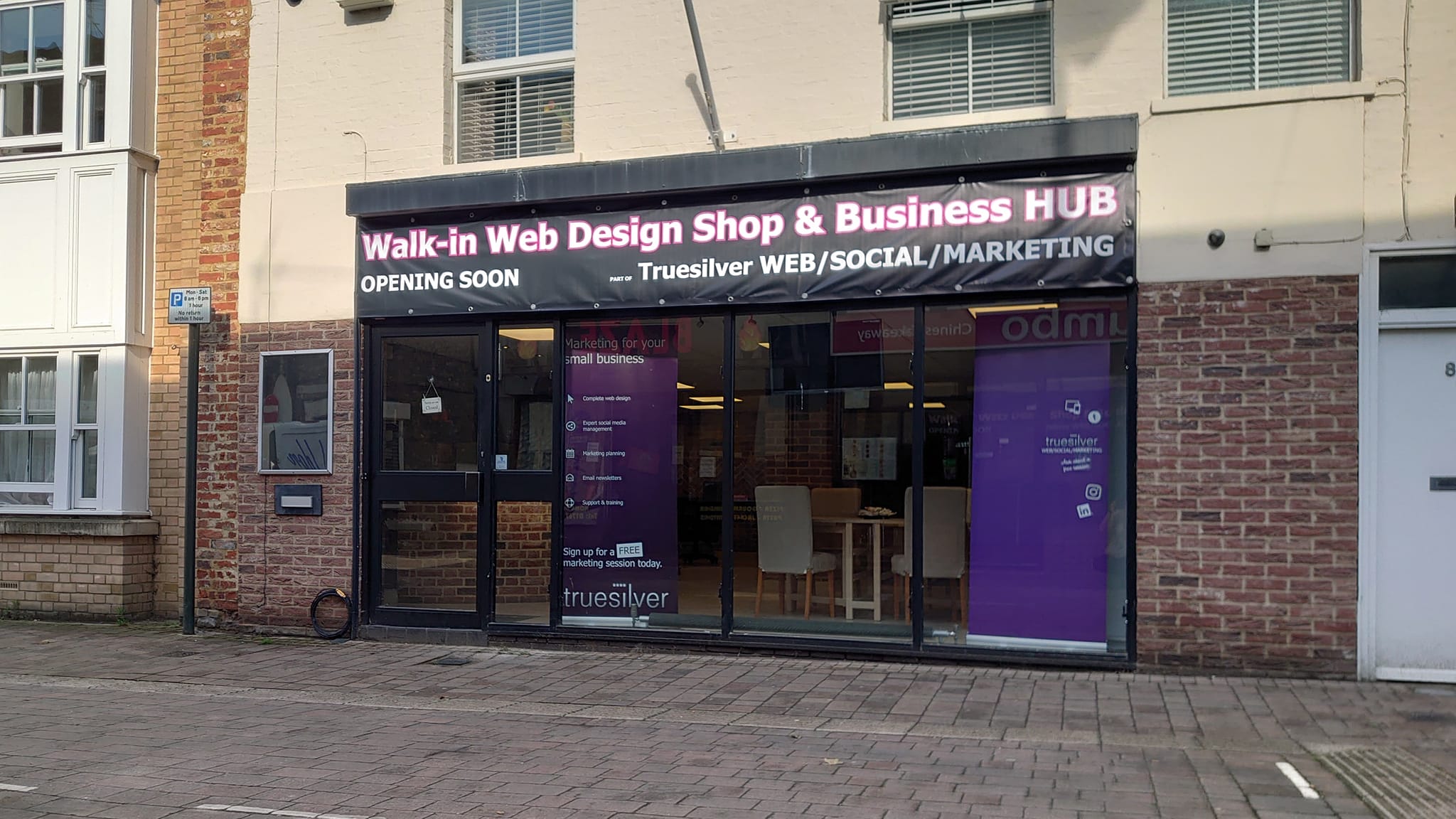 The launch is only 2 days away (today is Wednesday) and we’ve got some exciting games, food and, of course, bubbly and beer waiting for you. Do pop down and help us raise some money for Sue Ryder this Friday anytime from 1 pm to 7 pm. There’s a chance to win some superb prizes […]

Flow before you go to Buzz

Sometimes, there’s just too much important information to fit into one social media post! As you probably know, our Buzz events are all about mingling online and face to face and have been since 2012. However, we’re also prioritising keeping people safe as much as possible while also helping them build their contacts and find […]

There are so many different ways to network these days, it can be a little confusing for new networkers.  So here’s a the low down on Buzz and what to expect at your first meeting. The format of all our events is roughly the same.  We all meet once a month at 10am to 12 […]

Directions & Parking for the BIG BUZZ

What can networking do for you?

What can networking do for you – a few tips, stories and myths about networking. From a first step into networking to 14 years later. From dos and don’ts to getting more out of networking