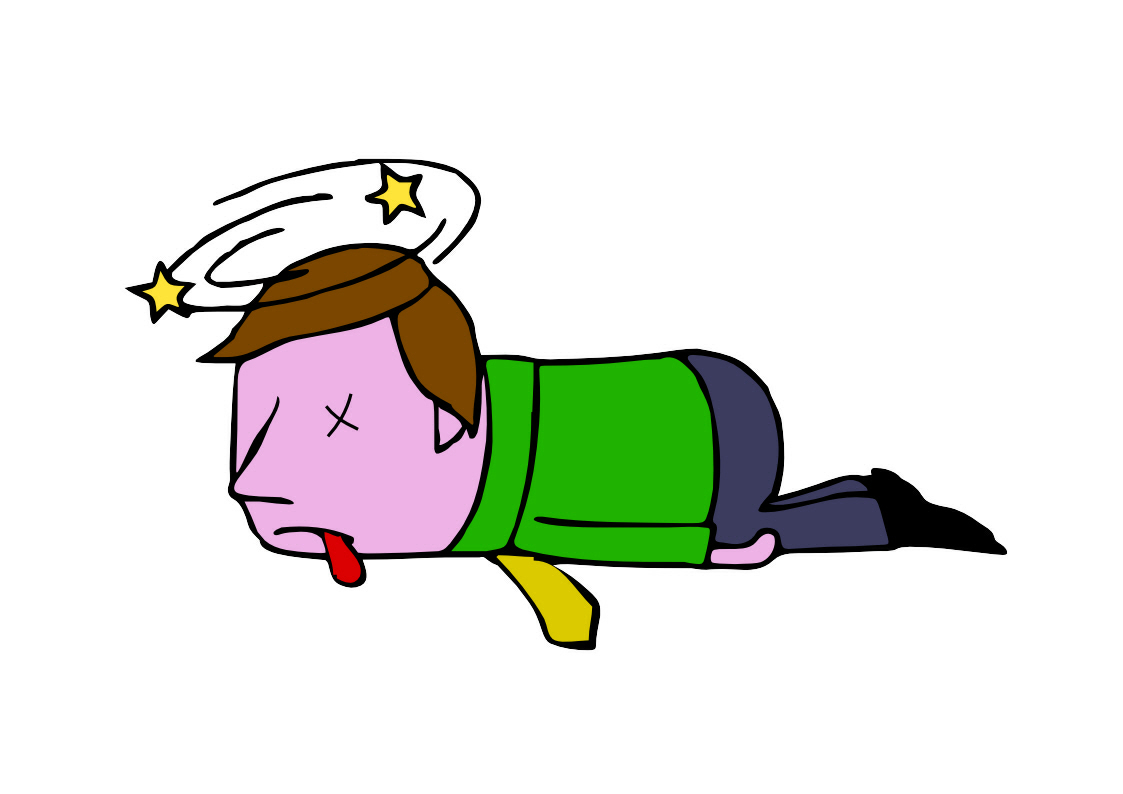 If you’re like me, about this time of year you start totting up the days off you have (or haven’t) had in 2014, and realise that possibly you’ve been over doing it a little. Then you vow that you’ll have Christmas off – knowing that an important client could phone up at any moment from […]

So, you’ve set your new Goals for the New Year… It’s day two of January – are you still motivated? If not, here’s a nice quick tip to keep you focussed: Think about what you don’t want. You’ve set your goals because you want to be better in some way (or that’s usually the case), […]

How to always feel good about your business

Being in business can be a very lonely place. It’s a fact. And because you’re isolated you can often get caught up, lose your way a little or just generally feel a bit demotivated. So I thought I’d write a little blog about how you make sure you always feel good about your business. Here […]

Also posted in All Posts, Goals

Are you a procrastinator

1. Do you think you have lots of time left for a project, but then find you’re rushing around at the last minute? 2. Do you think a task or project will take a long time so try and leave enough space in your day to do it all in one go. 3. Or even […]

Also posted in All Posts

May be it’s not dark and drizzly where you are – but it is here! And there’s a lot of people tweeting and facebooking just what they think of Monday mornings… so hopefully this will help get your Monday rocking! Listen to music that gets you bopping Reward yourself Smile! It changes your physiology and […]

Also posted in All Posts