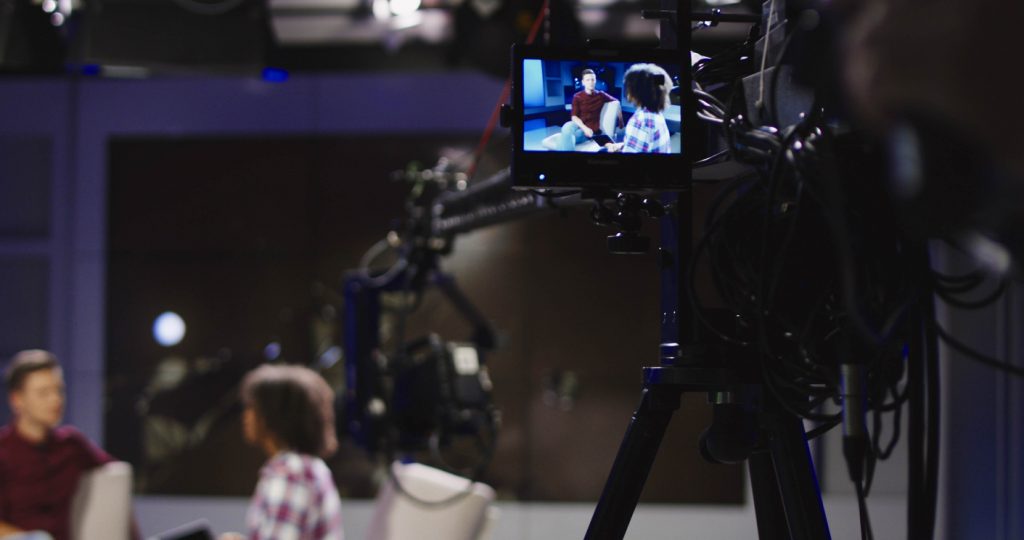 Home > Thought leaders: How you could be one too

Thought leaders: How you could be one too

The term ‘thought leader’ is gaining a lot of interest in the business world, though the phrase has apparently been around since at least 1887. Defining what a ‘thought leader’ actually is can be a little more challenging… In general, the consensus is that it’s a go-to person, an authority in a specialist field and/or someone whose expertise is regularly sought around a certain subject matter. In simpler terms, a thought leader can be described as a kind of celebrity regarding the knowledge in their field. For a small business that might be locally centred, it might be a minor celebrity in that area – or even a major celebrity nationally if the industry is particularly new.

Becoming a thought leader can happen naturally with a bit of added luck, however, the process can also be helped along with the right messages and input from someone outside the industry. Why is having an outside influence important, you might ask? Well, while many people have a lot of knowledge about their industry, translating that knowledge into coherent messages that work to engage and educate your audience rather than baffling them with jargon can be a challenge.

So what does it take for you to become a thought leader?

Thought leaders are all about knowledge and expertise, especially in industries where there’s a lot of confusing or conflicting information. Therefore, in order to become a thought leader you need a lot of knowledge and experience that can be showcased with the right help. You may have worked in your field for years, in a number of different capacities, or just had cause to accumulate a vast range of information (and sometimes contacts) in a very short period of time.

You also need a consistent message. Sometimes that message can be quite different from other experts. We’re in an age of paradigm shifts and disruptive business models, so it may be that you’ve hit on a reasonably revolutionary idea or way of succeeding…

Thought leading in the real world

We’ve created and worked with a number of thought leaders across an interesting array of industries: medical, financial, business consultancy, engineering, sports and more. We’ve found that most normal people don’t enjoy talking about themselves (they can often see it as bragging) and find it difficult to convert the information in their head into constructive, helpful messages that build their authenticity while also helping to build their presence online and offline – it’s a tall order.

Which is why we’ve launched our local thought leader programme, specifically tailored to local business people with the knowledge and expertise to enable us to work together with you to harness the power of being a leader in your field. We’ll overcome all those challenges, such as finding the right message, harnessing the information you have and, possibly, more importantly, shouting about your skills without bragging!

Want to find out more? Fill out the form below.