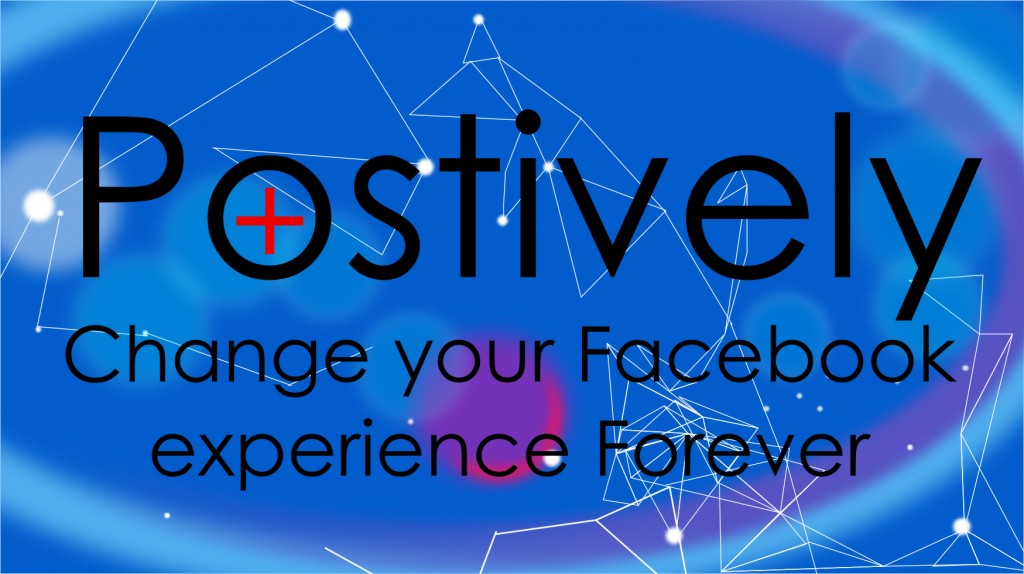 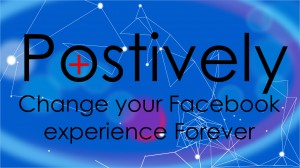 I don’t know about you, but over the last year I have found Facebook a little… er… boring is probably the only way to describe it. But it’s more than that. May be disappointing would be a better description.

When I first joined Facebook I constantly connected with new people – that I knew! I developed relationships with people and family that I couldn’t see as often as I’d like and I felt, well, connected.

Recently, my Facebook feed has become filled with commercial messages and people on rants. People have been saying to me, “Didn’t you see my post on Facebook?” and then I feel cross with Facebook that it had seen fit to hide their update from me. And when you take into account that nothing I read is recent, that Facebook is constantly resetting my feed to ‘most popular’ on my computer and all my devices, I found myself wanting to hear more from strangers on the humour section of Pinterest, than my own friends and family!

Yes I’m aware that I can go to ‘recent posts’ every… single… time… but even that doesn’t seem to bring back the joy.

I have read blogs in the past about teaching the Facebook algorithm what you want to see by being more selective when clicking the like button – but where’s the fun in that?

… A BIG one. That includes everyone I know, like and would like to see more of. There’s over 300 on there out of my 800 friends. Does that mean I don’t want to see the others? No. It just means I’ll see them on my other feeds.

I created the list, called it ‘My News Feed’ and went through the alphabet to find everyone. In other words I typed A and Facebook would show me a list automatically of everyone I knew who’s first or last name started with ‘A’, then ‘B’ and so on.

Just to be sure I hadn’t missed anyone, I went through twice.

I then bookmarked the list on my computer and checked it was showing on my tablet and phone.

Et voila! I now have a feed that is showing ONLY people I want to see and in time order! Meaning can literally scroll through and like, comment or just peruse all the posts since the last time I was on Facebook. I still check the popular posts too at the moment, but that may change.

Some very pleasant side effects

The first thing I noticed is all the posts I’d been missing. It’s utterly unbelievable how many of my friends are regular users of Facebook that the algorithm had decided I wasn’t interested in.

Then I noticed that ‘activity’ updates were back – things like friends who have just connected with a new person, friends liking a new page; one of which was immediately useful and I’m interested in.

Seriously. In just a couple of days, Facebook has become interesting and positive again.

The moral of today’s story is: don’t let a computer decide what’s interesting. They’re rubbish at it.